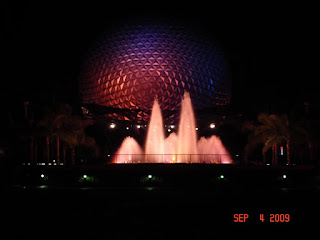 Our last full day in Florida was spent in Epcot. It was a lot more fun than I thought it would be. It is Jeff's favorite park. We went on Soarin first! Jaden said he did not like it, although, I think he secretly did. He went on it with Jeff and then with me. I love Disney's baby switch system. That worked well for us! I liked Soarin. It left me with a little bit of vertigo, but otherwise, it was a nice relaxing ride. Afterward, we went to the Seas. We got to talk to Crush from Finding Nemo. The kids enjoyed that! The Nemo ride was pretty cheesy! 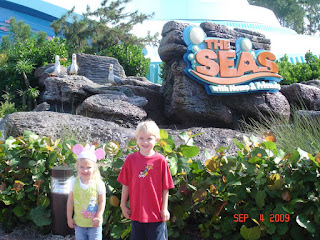 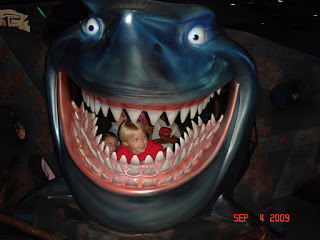 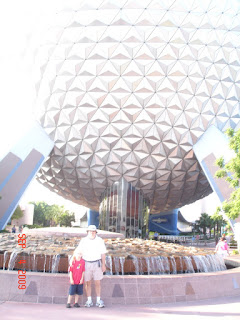 We made it to World Showcase at Rope Drop! Cassidy was excited to see some of her favorite characters again! 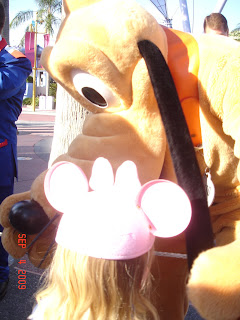 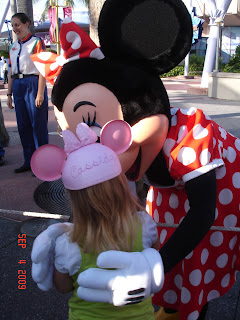 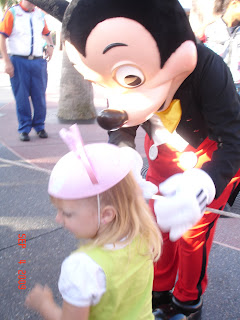 Afterward, we headed to World Showcase. Jaden loved the Kim Possible mission. He had to save the world in whatever country they gave him. That was awesome. When we go back, we hope to let him do several other missions in different countries. We only did two countries because we wanted to check out other things. While Jeff and Jaden were saving the world, Cassidy and I had some fun with Mulan. She was so nice. She even played around with Jaden, which he didn't like! LOL 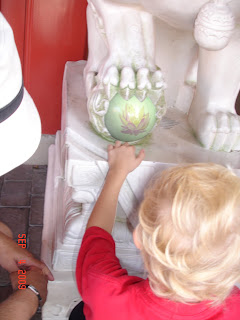 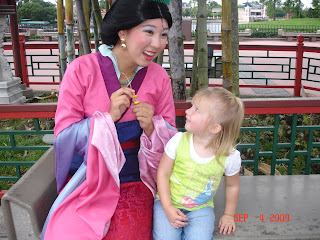 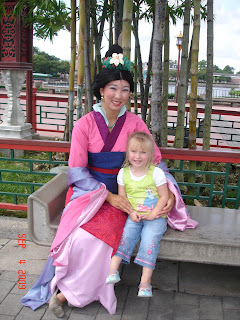 I had some awesome Moroccan food! Loved it!!!! 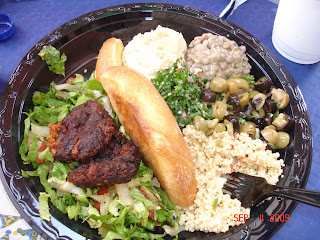 Here are some other things we enjoyed in Epcot: 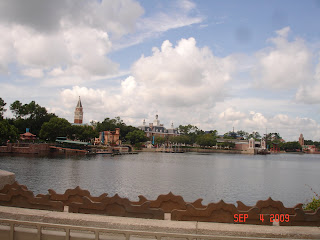 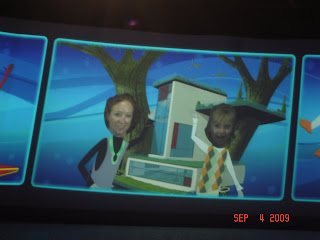 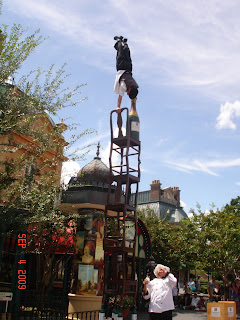 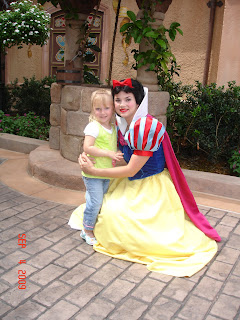 For dinner, we headed to the Grand Floridian. We had reservations at 1900 Park Fare. We were looking forward to this. It was dinner with Cinderella and her stepsisters! We couldn't wait! It really was awesome. Cinderella even picked Cassidy to dance with! That was so cool. They made her feel so special. Of course, my favorite was the stepsisters and the "to die for" bread pudding with vanilla sauce! LOL 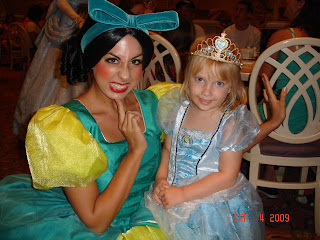 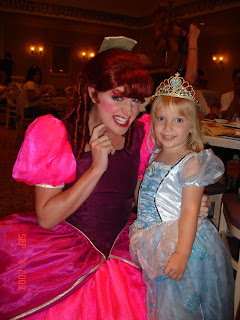 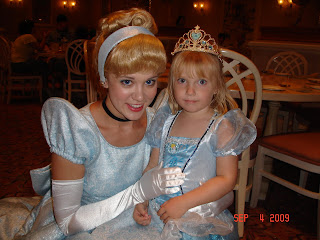 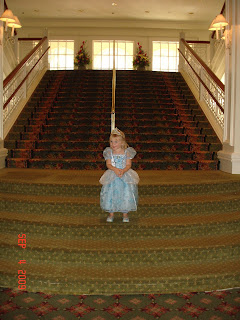 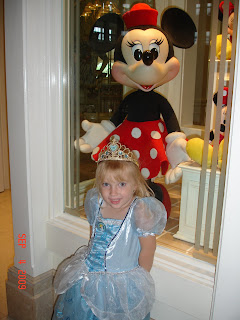 I have to say that the Grand Floridian is beautiful. If we ever have a chance to stay there, I will definitely go!
Afterward, we headed back to Epcot. Cassidy had a little accident there after playing in the water, so she had to wear her Cinderella dress the rest of the day. 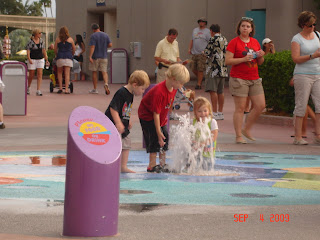 We found a great seat to watch Illuminations and waited for abougt 45 minutes. It was by far our favorite fireworks show of all of the parks. After that, it was late and the kids fell asleep while we watched a show about the history of our country. I enjoyed a very good French sugar crepe. It was time to head back to the room. We were tired, but we hated for it all to be over! 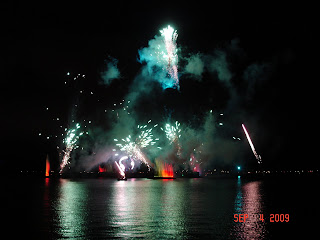 I will post about our last day next time!